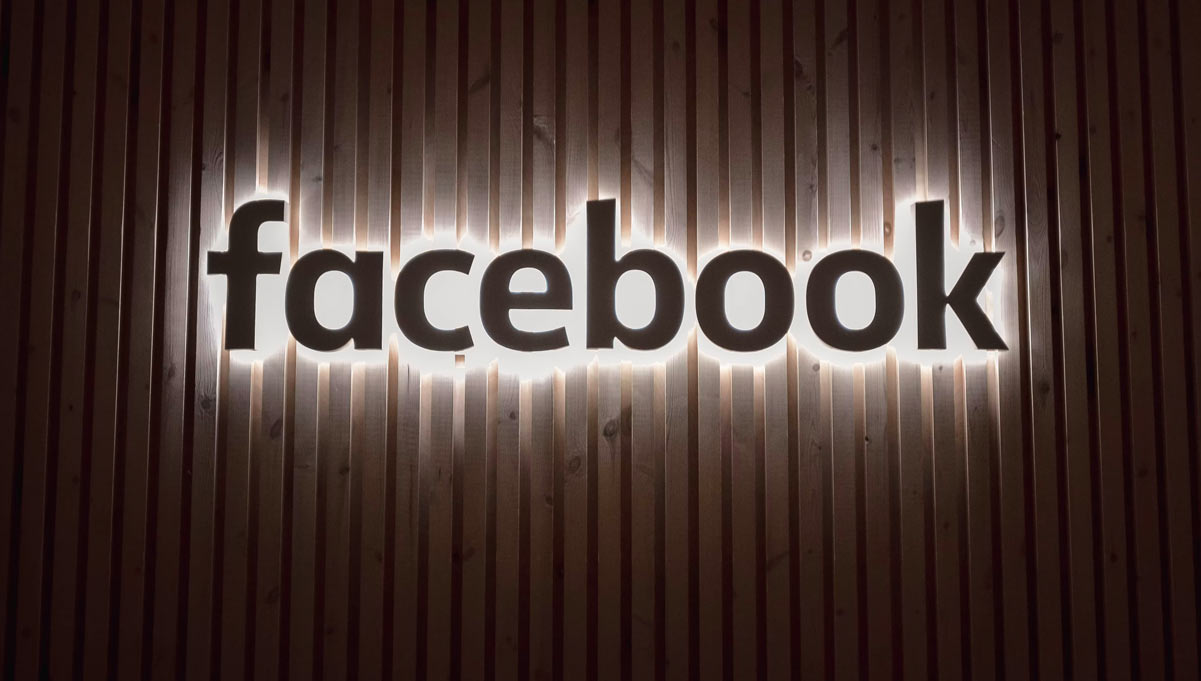 According to a new report from the Center for Intimate Justice, Facebook rejected ads from 60 companies focused on women’s sexual health, citing “adult products and services” policies as a reason for not allowing them to show up.

The report states that of the 60 health companies studied that serve women’s health and gender-diverse health, “all (100%) had Facebook reject an ad at some point.” More troubling, the report found that Facebook had suspended half (50%) of survey respondents’ advertising accounts.

Image via Center for Intimate Justice

All but one of the 60 companies were founded and led by women, including one led by a non-binary person, according to the report.

The types of ads rejected were related to menopause, pelvic pain, pregnancy or postpartum care, menstrual health, fertility, sexual wellness, education and others, with Facebook ranking the advertisements as “adult products”.

“Right now it’s arbitrary to say that a product is or isn’t allowed in a way that we think has really sexist undertones and a lack of health understanding,” said Jackie Rotman, founder of the non-profit organization in an interview with the New York Times.

Facebook’s parent company responded with a statement saying, “We welcome ads for sexual wellness products, but we prohibit nudity and have specific rules about how these products can be marketed on our platform. We have provided details to advertisers about the types of products and descriptions we allow in ads. »