Men who had Covid can sometimes also suffer from erectile dysfunction, study in Turkey finds 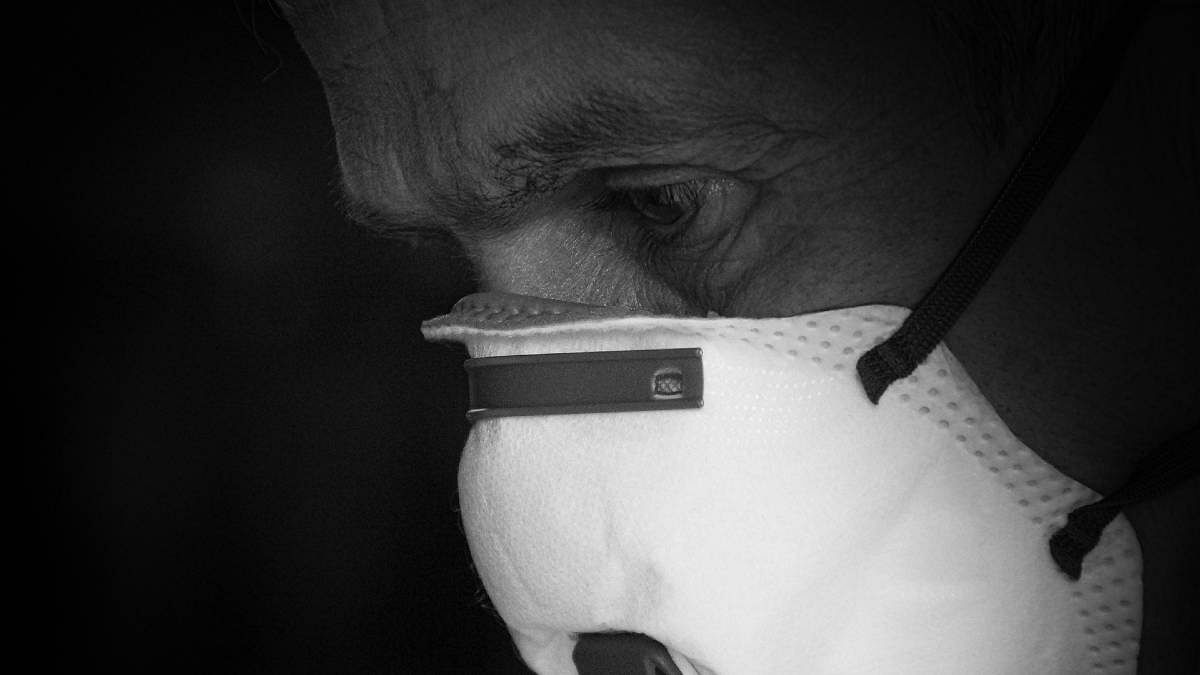 In a new study, Turkish researchers have found that dysfunction of the endothelium – or the membranes that line blood vessels – and direct testicular damage, caused by Covid, as well as the pandemic’s heavy mental health effects, caused an increase in erectile dysfunction. The study – a narrative review based on current evidence – was published in the International Journal of Impotence Research last month.

Another study, not yet peer-reviewed, found remnants of the SARS-CoV-2 virus in the lungs, prostate, penis and testicles of rhesus macaque monkeys two weeks after infection. The team found that when the lung infection started to clear up after 14 days, the infection in the monkeys’ testicles actually increased. The blood vessels of the genitals were also damaged.

Previous studies have also confirmed decreased sexual health and libido due to the pandemic, both through affected mental health, as well as physically damaged cells from infection.

A 2021 pilot study also found that in a limited sample of just two infected men and two healthy men for controls, there were observable virus particles and RNA in penile blood vessels.

Experts are calling for increased surveillance and studies of the sexual and penile health of male patients who have recovered from Covid, as well as an integrated multidisciplinary approach to treating those with impotence.

It is currently established that although Covid affects all groups of people, it is more likely to cause serious illness or death in men with co-morbidities such as diabetes, hypertension and obesity. The risk of serious illness and death is reduced through vaccination.

Erectile dysfunction (ED) is the inability to get and keep an erection during sexual intercourse. It can be caused by various physical conditions, diseases and hormonal imbalances, as well as psychological factors – usually a combination of several factors. The mechanism is complex and involves neural, vascular and hormonal signaling systems. Impeding these, as well as psychological systems, can induce erectile dysfunction.

These cytokines are also released during Covid infection.

Viral RNA has been consistently detected in endothelial cell surfaces because the virus binds to the ACE2 receptor, which is used for signaling between cells and systems. This causes a disruption in penile cell signaling, leading to endothelial dysfunction. Covid ACE2 signaling damage in the testicles leads to further damage as well.

Researchers say that sexually active people facing economic and psychological pressures, driven by Covid, experience a decrease in the frequency of sexual activity and a decline in satisfaction. In addition, stresses related to isolation, confinements, uncertainty, fear of death, etc., also lead to increased sexual distress in both men and women, according to experts.

In a 2013 review of well-conducted clinical studies on the subject, which included more than 90,000 total participants across 14 major studies, more than 5,600 men had cardiovascular and cerebrovascular events (deterioration of blood flow to the brain resulting in aneurysms or strokes). Of these, more than 1,000 died of heart disease or heart attack.

Other studies have suggested that since erectile dysfunction and cardiovascular disease seem so closely linked, a severe inability to get or keep an erection could also be an indicator of heart disease.

Since much of erectile dysfunction is psychological, experts have called for multidisciplinary and integrated approaches to treating it, with a mix of biomedical and psychological interventions such as cognitive behavioral therapy and sex therapy.

Read also: Dr Mahinder Watsa – the man who brought sex education to the table in India