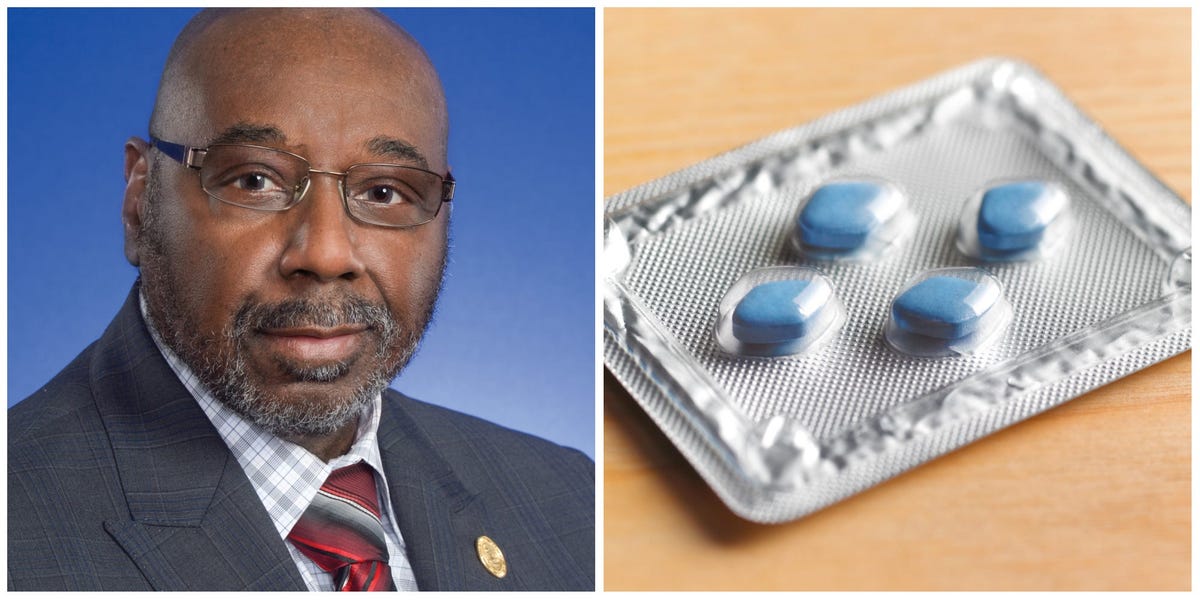 Speaking in the Indiana House of Representatives, Bartlett, a Democrat, said, “We force young girls to be mothers but we don’t force men to be fathers.”

When the bill’s leader, Republican Wendy McNamara, replied, “I’ll measure my comments because I don’t want to get in trouble, but please oppose this amendment.”

Democrat Bartlett said: “Some may think it’s a joke, but it takes two people for a pregnancy to happen, and to put all the onus on the woman, I just think it’s unfair.”

Bartlett’s amendment failed on a voice note, whereby House members will shout yes or no to signal their support (or lack thereof).

After the debate, Indiana became the first state to pass a new abortion ban since the reversal of Roe v Wade.

The state governor signed the bill hours after it was laid on his desk. The new law is a strict ban on abortion, only with exceptions on the conditions of rape or incest before 10 weeks after fertilization and in cases where the pregnancy threatens the life of the pregnant person.

The bill adds an additional exception if “the fetus is diagnosed with a fatal fetal abnormality.”