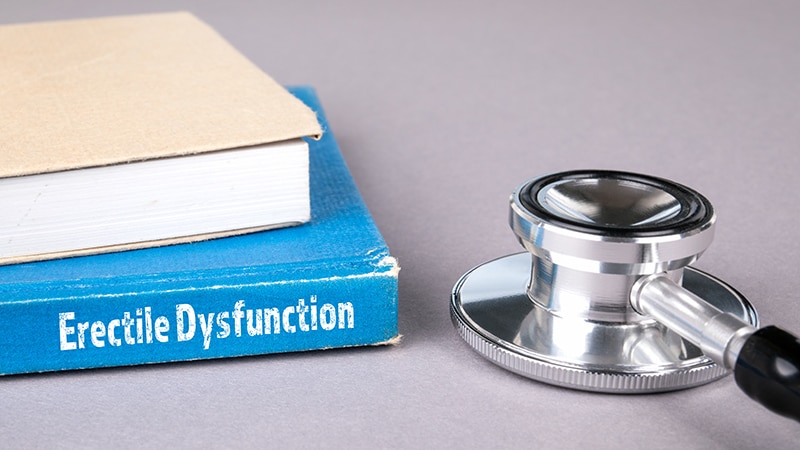 This is a summary of a preprinted research study authored by researchers at Myongji Hospital in Goyang, Korea and Hanyang University Medical Center in Seoul, Korea on Research Square provided to you by Medscape. This study has not yet been peer reviewed. The full text of the study is available on ResearchSquare.com.

Send your comments and tips to news@medscape.net.