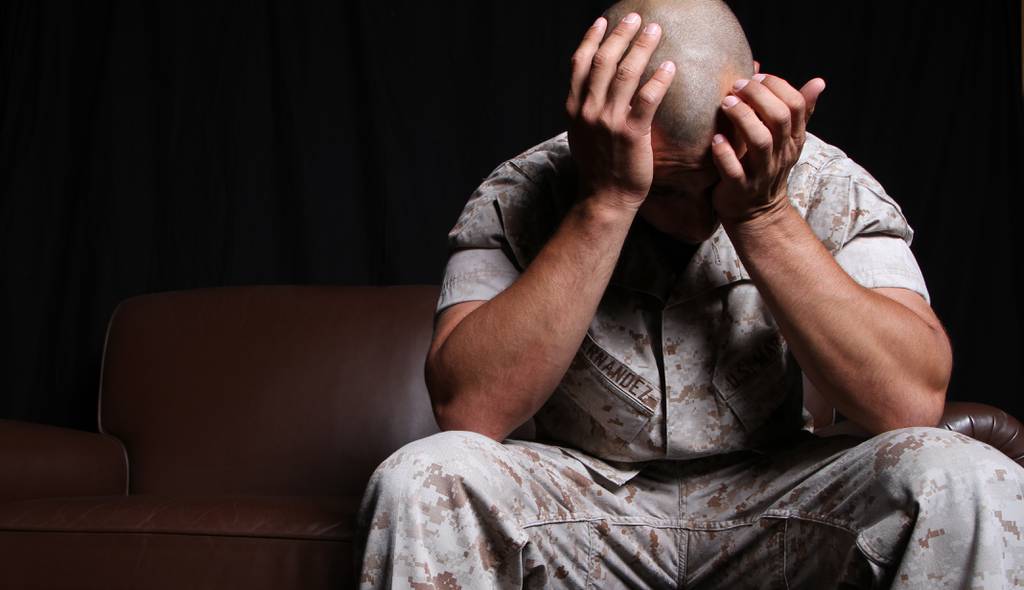 A recent military medicine study found that American veterans are at higher risk for several physical and mental health problems, including erectile dysfunction.

According to the researchers, 14% of veterans reported symptoms of erectile dysfunction. The national average is 10%, according to the Center for Sexual Medicine at Boston University School of Medicine.

The study, which interviewed 921 male veterans, found that those with erectile dysfunction were typically aged 60 or older, served in combat roles or during the Vietnam War, spent less than four years in the military and are currently unemployed.

“The findings also align with research suggesting that acute and chronic psychological stress can impact erectile function,” the study states. “Similar to previous research, US veterans with erectile dysfunction were significantly more likely to have been diagnosed with multiple comorbid medical conditions and serious mental disorders.”

Similarly, a 2015 study in the Journal of Sexual Medicine found that veteran men with PTSD were significantly more likely than their civilian counterparts to report erectile dysfunction or other sexual problems.

The Department of Veterans Affairs is unlikely to offer disability ratings for erectile dysfunction unless it is service related and the problem is related to the genitourinary system – usually medical conditions listed under the title VA 38.

“However, service connection for erectile dysfunction, even at 0%, makes veterans eligible for special monthly compensation (SMC) for loss of use of a creative organ,” according to legal experts. “This is known as SMC(k) and it goes into your monthly VA compensation check.”

Researchers from the most recent survey say more studies are needed to determine the “directionality” of erectile dysfunction.

Observation Post is the Military Times’ one-stop-shop for everything off-duty. Stories may reflect the author’s observations.

Sarah Sicard is an editor at the Military Times. Previously, she served as Digital Editor of the Military Times and Editor-in-Chief of the Army Times. Other work can be found in National Defense Magazine, Task & Purpose and Defense News.