What do you tell your patients about all the new erectile dysfunction treatments announced to the public? 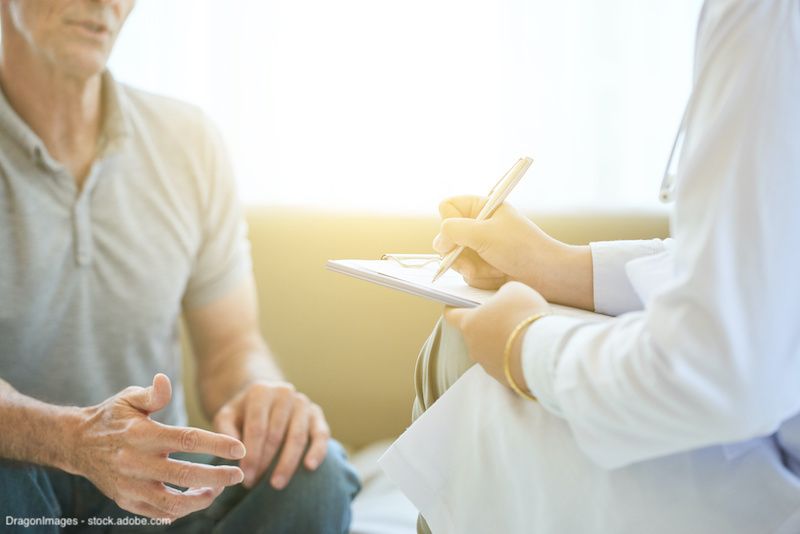 “It’s all in the American Urological Association [AUA] guidelines. They are all well described and have been considered and discussed ad nauseam in the AAU guidelines.

The little blue pill has been around since the 1990s and has been advertised on television for decades, along with over-the-counter copies. I don’t know if there are actually more ads now, but some of the alternative ads are becoming more problematic because of these men’s health clinics.

The therapies have not been validated, such as platelet therapy and shock wave therapy.

I tell my patients, “Here is the data on these therapies. These aren’t really known to be effective or there isn’t enough information about them yet, so I don’t recommend them.

I recommend what we have as a standard of care, which includes pills, injections, penile prostheses, and vacuum devices that we know work. Other therapies have not yet been included in the standard of care.

I have no idea what some of those others are, like infrared, to be honest. So, no, we’re not saying goodbye to the little blue pill yet… not even close.

“Community urologists need to interact more intimately with academic urologists so that we all have a voice in this direct consumer conversation.

Currently, many modalities are described as experimental. Urologists need to embrace new technologies so we can explain therapies, success rates, risks…and include that in the shared decision-making process.

As urologists, we should be able to offer the full range of therapies, or at least discuss them, so that patients are fully informed and can make the best decisions, with our guidance.

We cannot ignore this bombardment of advertisements. Community urologists should explore research and data, and study AUA [American Urological Association] guidelines. We need to know what’s going on because patients come to us for frontline men’s health care.

We may also provide personalized diagnostic data identifying specific problems. Is it just insufficient blood flow or is there also blood leaking from the penis at the same time?

For example, shockwave therapy is generally best for young men [when] there are problems with blood flow to the penis. The shock wave can clean the pipes. But we can provide additional data and tell Mr. Smith, “You also have a penis leak; this therapy may not be as helpful for you.

We need to think beyond single modality therapy, using multimodalities to address issues from multiple angles.

Some ads come from people who don’t think holistically about the whole body. Erectile dysfunction is a canary in the coal mine; it can predict a cardiac event in 2 to 5 years. These men should see a cardiologist. We serve not only their sexual health, but their overall health.

Some urologists dismiss this stuff, but here it is. We can’t change it, we have to hire it. We are not just a one trick pony.

“We are getting good information from Europe on many of these therapies. A lot of data is collected there. The most promising seems to be shock wave therapy, but there is still a lot of work to be done on this.

We don’t yet have all the detailed data on the best strengths to use or how long to use. I was hoping our university would buy a machine, but they want shockwave therapy approved in the United States before they incur that expense. I am applying to do a clinical study. I would like to see the results for myself, as the shockwaves seem to have a positive effect.

Sometimes men use it in conjunction with the pills and then the results can be even better, which can also be an option.

There is less data on some of the other therapies. Shockwave is considered experimental, while others are still considered more experimental. Sometimes a claimed benefit may even be more of a placebo effect, but that’s not necessarily bad. If men have a positive result, that is the goal of most therapies.